Primex staff at Brockholes Way, Claughton-on-Brock, worked with United Utilities and the Greater Manchester and Lancashire Fire and Rescue Services to create a new machine capable of delivering large quantities of water to hard-to-reach places.

The new unit is loosely based on an agricultural slurry tanker. Its double wheels allow it to be towed in complete safety on soft ground using a tractor. It’s easy to fill and at 5,455 liters (1,200 gallons), its capacity is more than five times that of a typical fire truck.

The new machine is also fitted with a special manifold and pressure relief valves to allow up to six 150m hoses to run at the same time.

Register to our daily newsletter

The need for such a machine was identified by Andrew Ryding and Dan Fowler who work for United Utilities, after both seeing the devastation caused by the fires on Darwen Moor and Winter Hill.

“In 2018 during the Winter Hill fire, we first used a number of 2,500 gallon slurry tanks behind tractors and 1,000 liter containers. But the tanks are heavy and can easily damage access roads and spraying water out of control, while the containers had only a limited capacity and had to constantly go up and down the hill to be filled from a standpipe.

The new tanker is tested at Hoddlesdon, near Darwen

“I thought we needed something nimble, small but able to carry more water than before.”

The machine has been tested on a farm near Hoddlesden and will be available for use by United Utilities or the fire service if needed.

Rob Harvey, station manager, NFCC Wildfire tactical adviser and Lancashire Fire and Rescue Service lead trainer, said the new vehicle was ‘invaluable’ in maintaining water supplies for Hagglunds and Polaris vehicles which n would not have to return from mountainous areas to replenish their water reservoirs. 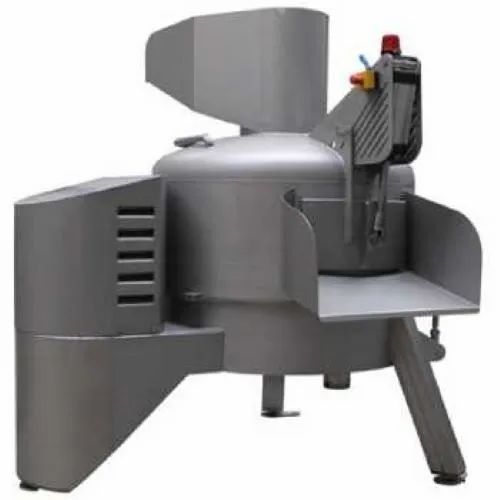 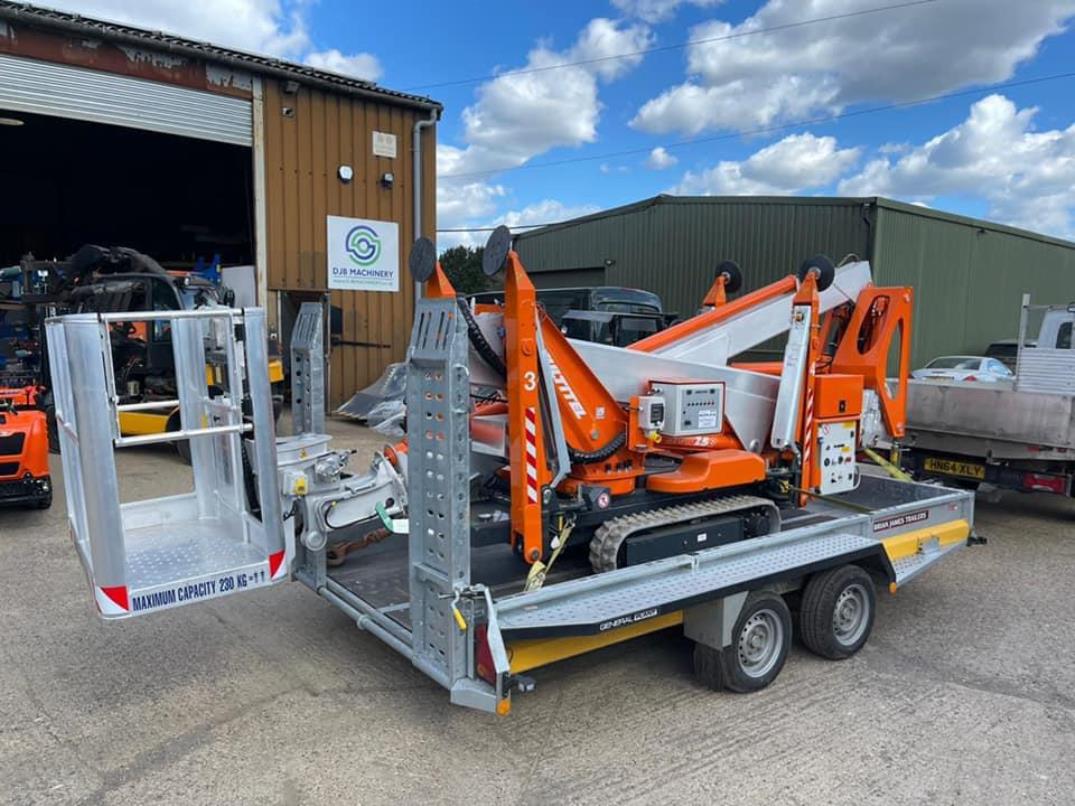 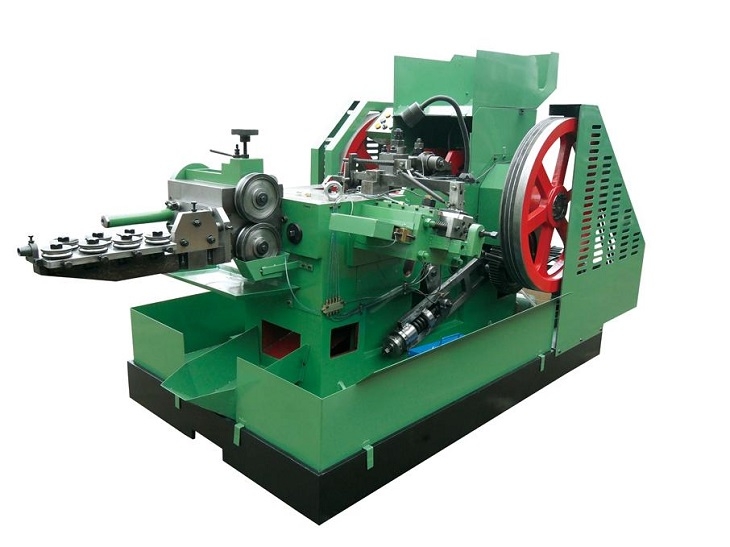