GE Additive today released the first image of a prototype of a new additive manufacturing machine based on binder jet technology, named H1.

The company, which notably acquired Arcam and Design laser around the same time last year, says the platform “will eventually defy the need for castings” and thereby ensure cost savings on tooling, molds and infrastructure. Further iterations will be made of the H1 as we move into the new year, with the first production machines scheduled to ship in mid-2018.

After having introduced the first machine of the ATLAS project to formnext powered by TCT last month, GE Additive followed up with a machine it believes is faster than any other binder jet rig on the market. It can print large parts in a range of materials, such as stainless steel, nickel and iron alloys.

The company believes the machine will â€œdisrupt traditional manufacturing,â€ especially in industries that require components that can withstand demanding environments.

â€œWe have a step-by-step approach to innovation and product development. I challenged the team to develop this new machine in 55 days. They came early with the design process to first impression. taking only 47 days. “ 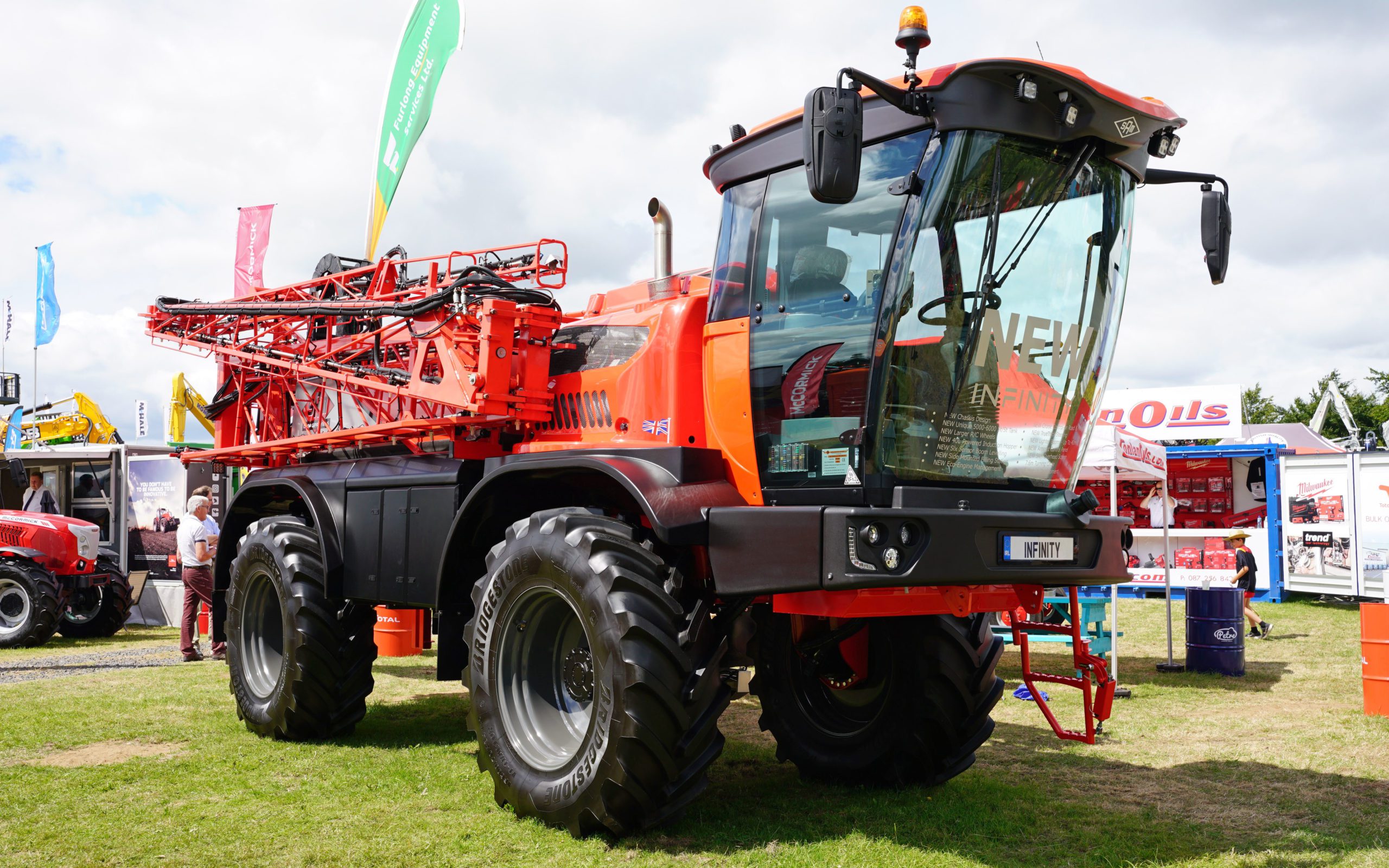 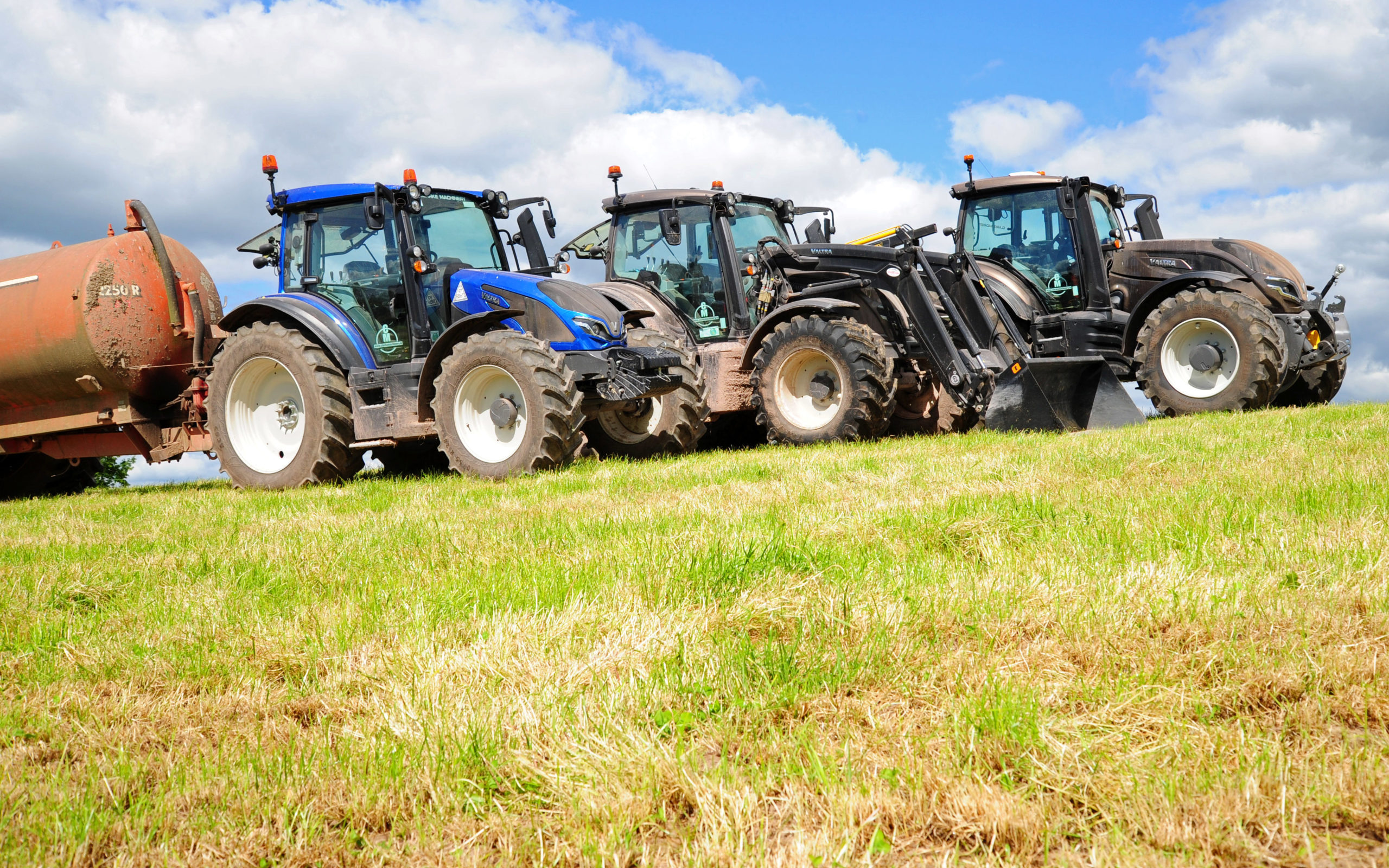 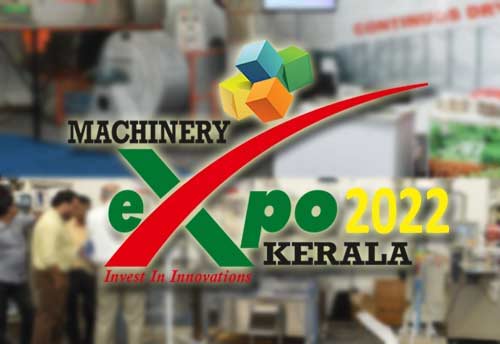 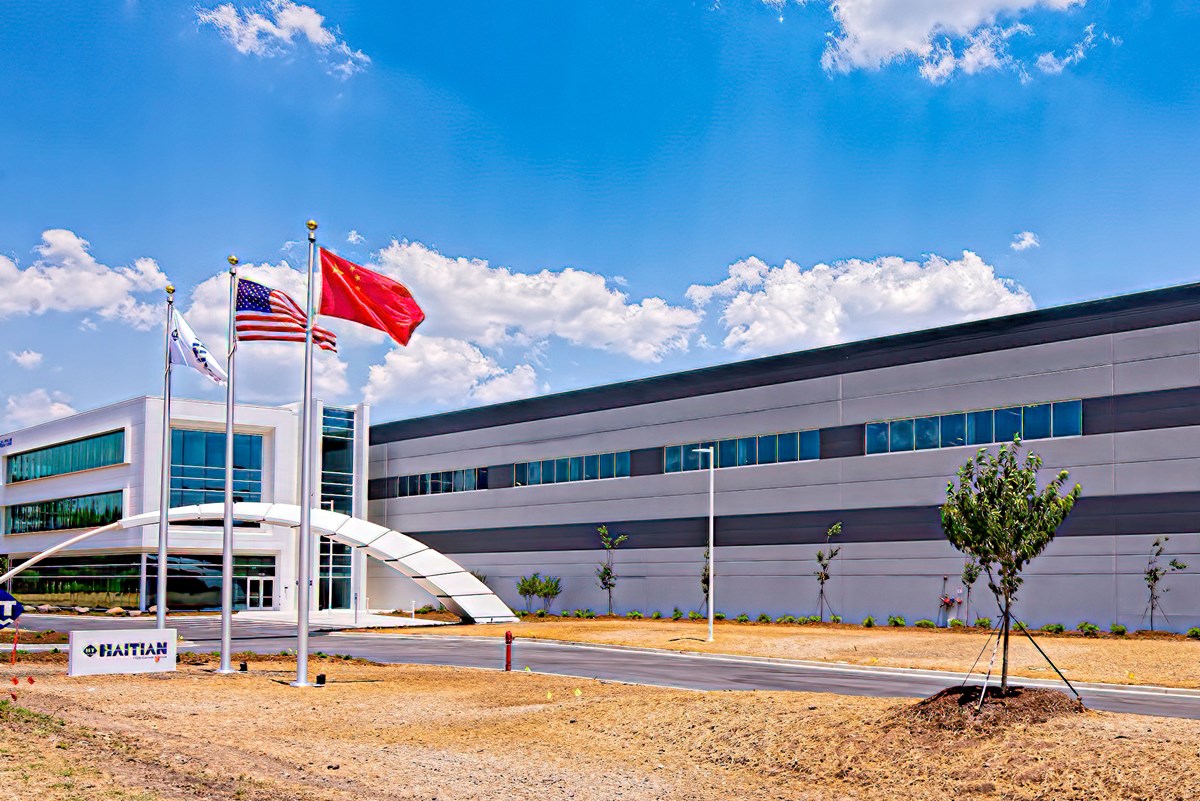