Moroccan authorities should drop all charges against Akhbar al Youm columnist and editor Taoufik Bouachrine on appeal, and allow him to work without fear of reprisal, said the Committee to Protect Journalists.

A Casablanca court on February 12 convicted Bouachrine of criminal defamation in a lawsuit brought by two government ministers and ordered him to pay a fine of 45 million Moroccan centimes (US $ 49,000), according to the news and a Facebook Publish from the journalist’s account.

In response, Akhannouch and Boussaid sued for libel, according to new reports and Facebook Publish from the journalist’s account. Bouachrine Recount journalists that he’s going to appeal the court’s decision.

“I am a journalist. I publish true and precise information, no matter who benefits from it or not, because people have the right to know what is going on in their government”, Bouachrine wrote in a column, citing his own response to the charges before the judge.

Bouachrine is not the first journalist to be convicted in proceedings brought by Moroccan authorities. In 2017, Akhannouch filed a defamation complaint against an independent news site Badil editor-in-chief Hamid al Mahdaoui and the site’s journalist, Hicham al-Omrani, in response to an interview they conducted with a political analyst who criticized Akhannouch, according to newreports. Akhannouch subsequently dropped the charges on appeal, according to reports. In another case, a Moroccan court ordered the private website Goud in 2015 to pay 500,000 Moroccan dirhams to the king’s private secretary, Mounir el-Majidi, for accusing him of corruption in an article, CPJ documented at the time. 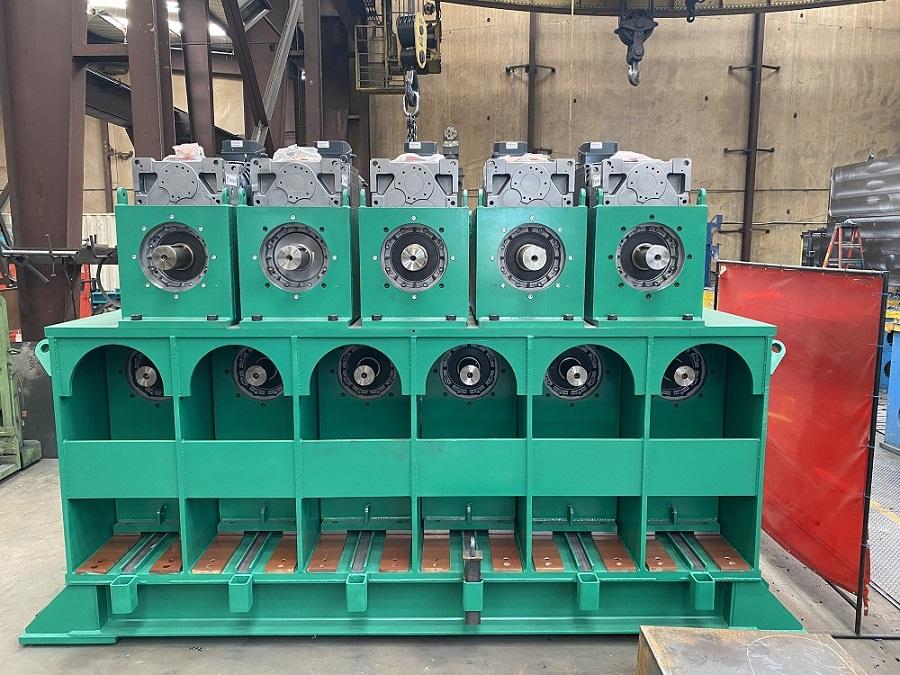 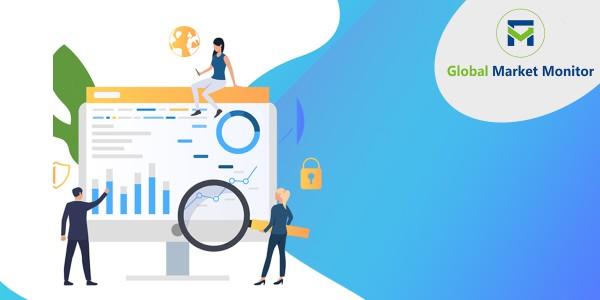 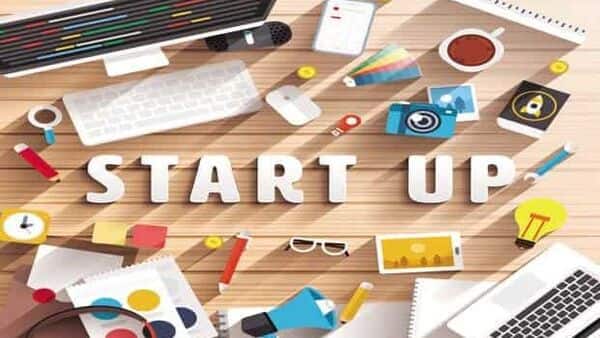 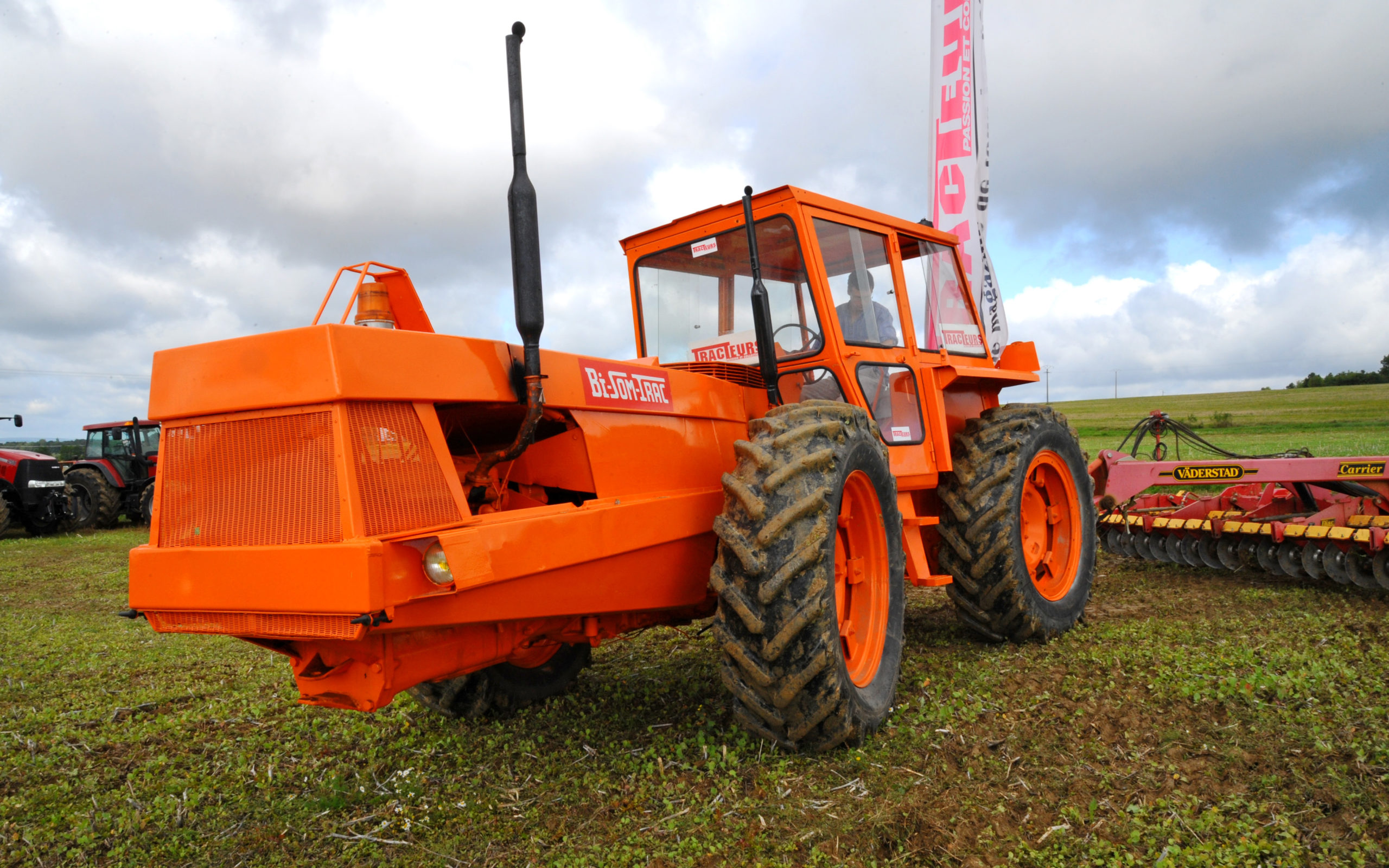